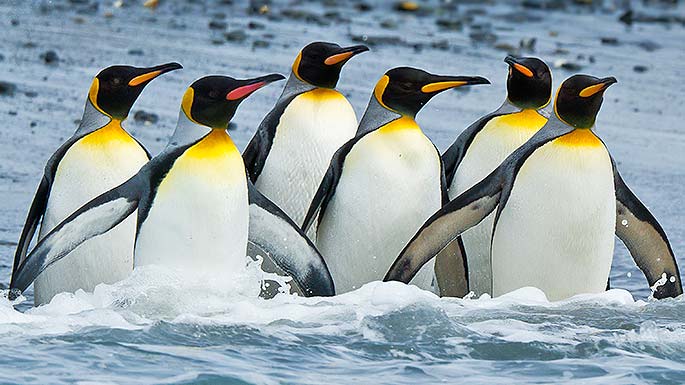 Antarctica is earth’s southernmost continent, containing the geographic South Pole. It is surrounded by Southern ocean. The climate of Antarctica is lowest on earth. Antarctica has the lowest naturally occurring temperature ever recorded on the surface of the earth: -89.2 degree Celsius (-128.6 F) at Vostok Station. Antarctica is not an easy place to get to, but increasing numbers of people visit Antarctica every year. Almost all go as a part of an organized expeditionary cruise, frequently guided by experts who are a mixture of seasoned seafarers, and ice or wildlife experts.

The population varies from fewer than 1,000 in winter to over 50,000 in summer: 5,000 scientists from 27 of the countries party to the Antarctic Treaty, plus tourists. The Surface area of Antarctic is 14 million square miles (36 million square kilometers). South America is the nearest landmass, which is over 620 miles from the tip of the Antarctic Peninsula.The most common and best known animals in Antarctica are Penguins, Whales, Seals and Albatrosses.

Some popular tourists attractions are:

If an Antarctic Expedition is on your bucket list, be sure to check out our polar travel listings.